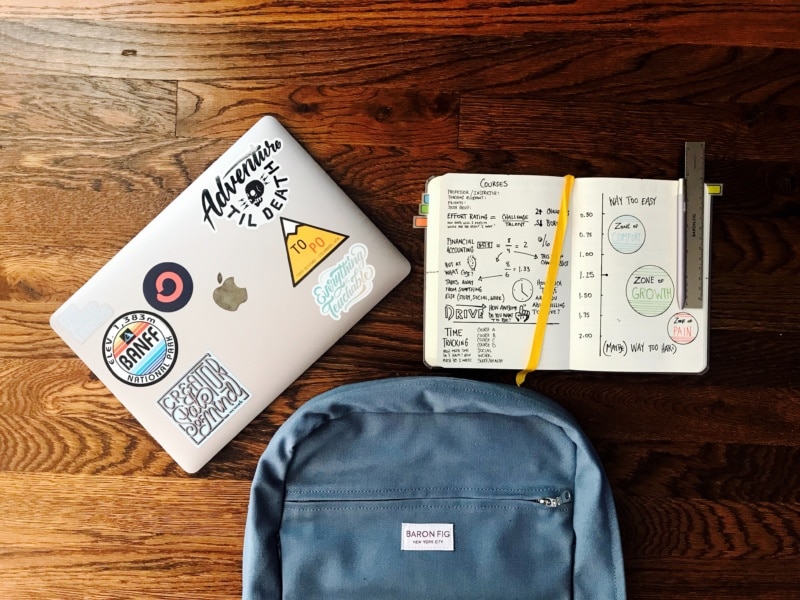 A look back on the top technology trends of 2018!

We take a look back at the year, to pick our top technology trends for 2018. Trends that highlight what’s been going on in the development & tech world over the past year. Read on and find out!   #1 JavaScript The most well-known web development trend in 2018… 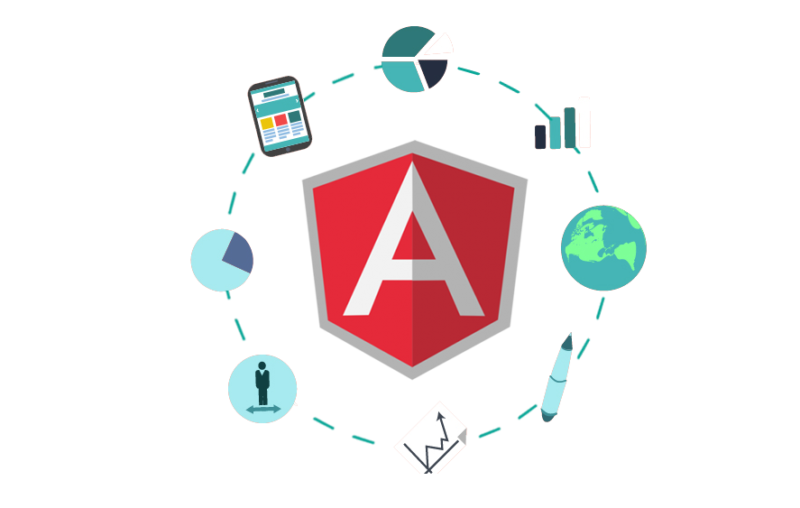 Reasons to choose AngularJS for your project

By Philomathes in Knowledge Base

AngularJS is an open source framework that allows to create hip and handy single page applications. After its launch in 2009 AngularJS has quickly gained popularity and is not going to lose its ground. It is truly the most popular JavaScript framework. It has been holding first place on…

There are many PHP frameworks available in the market and Laravel is one of them. When we started our journey in VAYUZ we started with Codeigniter and CakePHP, but with time we moved on to Laravel, a much younger MVC framework of PHP. The switch is not that difficult if you are proficient with CI, typically it would take couple of weeks to make this adjustment. The journey with Laravel started 2 years back and the bond has grown stronger over the years. To the extent, when it comes to development in PHP, Laravel is the obvious choice.

Nothing against the good ole CI we still love working on it.

The History
Taylor Otwell created Laravel as an attempt to provide a more advanced alternative to the CodeIgniter framework, which did not provide certain features such as built-in support for user authentication and authorization. Although Laravel is a relatively new PHP framework (released in 2011), the recent trend and surveys suggest that it has become choice amongst developers. Laravel has a huge ecosystem with an instant hosting and deployment platform, and its official website offers many screencast tutorials called Laracasts. Laravel was first released under an MIT license on June 9, 2011, and since then it has had 14 version upgrades. The latest upgrade, Laravel 5.5, will be released in July 2017.

The Power packed features
In the age of Fast and Furious, Laravel has everything that a developer needs to build a complicated platform in the most secure, scalable and fastest possible time. Laravel speeds up the development process, provides very secure authentication tools,and enables dynamic use all around. Laravel has its own lightweight templating engine called “Blade”, elegant syntax that facilitates tasks you frequently need to do, such as authentication, sessions, queueing, caching and RESTful routing. Laravel also includes a local development environment called Homestead that is a packaged Vagrant box. Routing, sessions are some tasks, which are commonly performed, and are made easier, thanks to Laravel.

Unit testing support and authentication, which are the base development components, are inbuilt. Use of libraries and models is easier as Laravel has object-oriented libraries. These libraries are supported with autocomplete feature. Laravel has its own command-line interface. Called as Artisan, it enables developers to perform abundant tasks. Tasks like migrating databases and seeding databases. Also performed is clearing the cache, etc.

Object-Relational Mapping or ORM in Laravel is simple, eloquent and fast. Due to this developers find it very easy to organize the application's database.

Laravel is the Most Starred PHP Framework on Github, more than 30000 developers from all over the world (mostly from the USA) greatly appreciate robust features of this platform.

So is Laravel better than other frameworks?
Not all frameworks are able to solve each of the problems equally well. The best web frameworks such as Laravel help developers to do it and this means that Laravel-based development will make software delivery timely and cost-effective. Development of a web application is a mix of common and creative tasks. Good developers like to do all this common work (repeating from project to project) in as little time as possible (without loss of quality) before starting to write custom functions much sooner. Laravel just makes everything faster.

PHP is a language known to be very dynamic, but with Laravel, PHP has become even more powerful, faster, and much simpler. Ask developers, who have worked on Laravel, about how good Laravel is and they would vouch for it.