Amazing Facts About Holi the Indian Festival of Colors 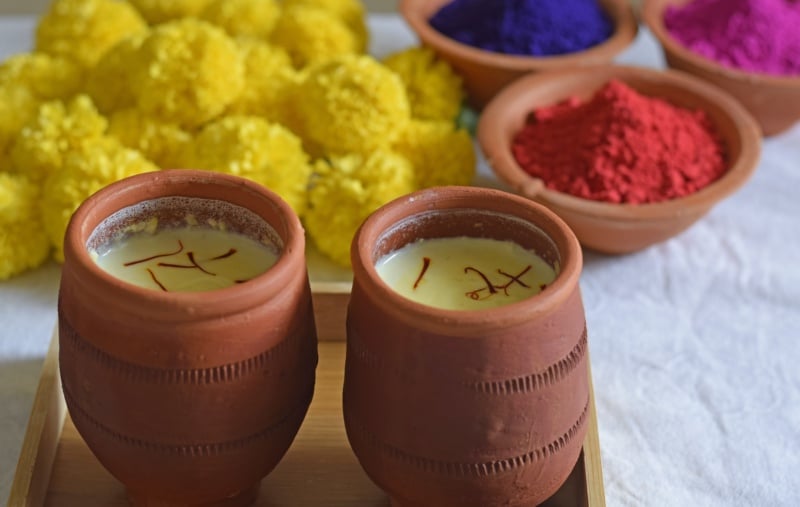 Amazing Facts About Holi the Indian Festival of Colors

Wishing you a very happy and colourful Holi! Just in case you are wondering what this wish is all about, do read through!

What is Holi? Why is it celebrated?

Why is it celebrated?

The festival celebrates the onset of the sprint season, historically celebrations revolve around the eternal and divine love of Radha and Krishna. It also signifies the triumph of good over evil.

Where is it celebrated?

Millions of people in India celebrate this festival of colors and joy on the day of Holi. There are some regions where it spreads for more than 15 days as well, this is because people don’t just play with colours but it’s their way of paying Homage to the deity, Lord Krishna, who with his playful demeanor rejoiced with his friends & family in these festivities.

Relevance of Holi in todays time

Except for the riot of colours, the day also celebrates the season of spring and the feeling of love. It is a day when people forgive mistakes of the past and start anew. On the pious occasion, it is said that love blossoms when people smear colours on each other and mend broken relationships. 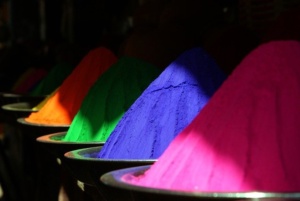 Some interesting facts about Holi