Top Chinese Apps that you should uninstall from your phone 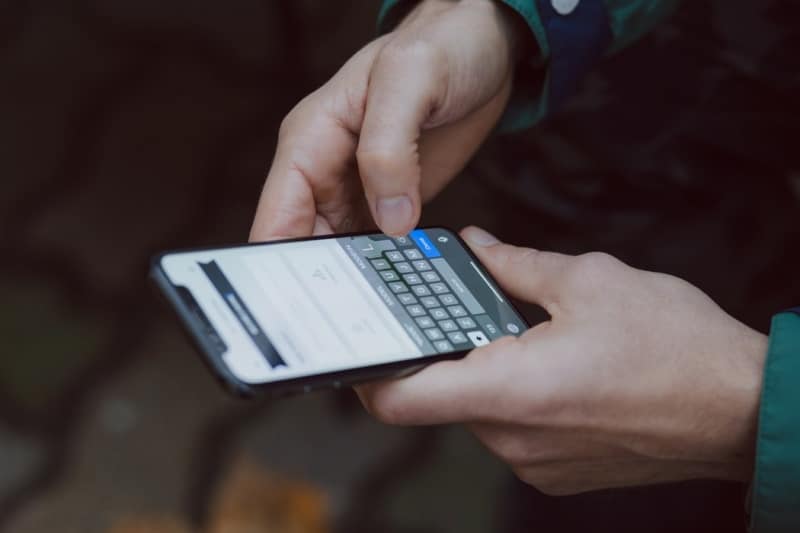 Top Chinese Apps that you should uninstall from your phone

The anti-China sentiment is at an extreme level among the majority of Indians. Many want to boycott Chinese products and stop using Made in China apps. 20 Indian soldiers were killed by the Chinese army on the Indo-China border, leading to major protests ranging from Indian nationals to boycotts in China. If you don’t know which Chinese apps are installed in your phone, here is the complete list of apps. However, note that this list contains only a few of the more popular Chinese apps that Indians use. Also, you will not be able to uninstall the system app from Chinese smartphones like Xiaomi, Realme, OnePlus etc. Most popular Chinese apps have been developed for Android and iPhone, are as follows: Vigo Video, We Mate, BeautyPlus, Clash of Kings, Clash of Clans (Game), Mobile Legends, Livem, Bigo Live, Qua, CamScanner, Club Factory, Sheen, Romwe, Battle of Empires, Sultan’s Game, Mafia City, AppLock.

Many people go for it but coming to the people who don’t like frequent disturbances will not prefer it because of multiple advertisements and at the same time, it is not secure and has privacy issues.

Used by several hundreds of millions of people who take snaps, selfies, photographs and use editing tools to change the originality and get satisfied with the auto-beautician tool.

Latest trailers are readily available to see on this app depending upon the user’s interests, can stream, share or view later by downloading etc.

Popular image scanners but hackers can easily have control of devices due to the description of a Zip archive that allows downloading of more extra files from the server.

As the name, it is used for sharing (MEDIA) files directly on all platforms from various devices.

Very very popular social networking app in India. Indian alternative to helo is Sharechat. ShareChat is India’s own handcrafted multilingual social network founded by Indians, for Indians that demonstrates Indians’ sensibilities, needs, and behavior. With over 60 million monthly active users, ShareChat today stands as India’s largest regional social network which enables users to express their thoughts and opinions, driven by like-minded interests without any social stigma or language as a barrier.  This is massively popular and a must-have app for Indian internet users to engage in their language of choice across genres and categories that truly represent the Indian flavor of the platform.

Recently it was the most popular app even in the US in which lip-synchronization can be created (imitated is the suitable word in my opinion instead of created) in small dialogues and dance forms just for the sake of comedy or to show their talent.

I should curse such developers (Bluehole, Korean for PCs and Tencent, Chinese for mobile version). They might have developed to prove their creativity but because of which many students, parents’ lives got spoiled. In spite of having bugs, this app became most popular almost in every house.

The popular media sharing applications were also developed in China. You can easily find some alternatives to these apps.

Some other popular Chinese applications are listed as follows:

In addition, there are plenty of other Chinese applications available on both the Google Play Store and the Apple App Store.