3 Steps for creating your own startup 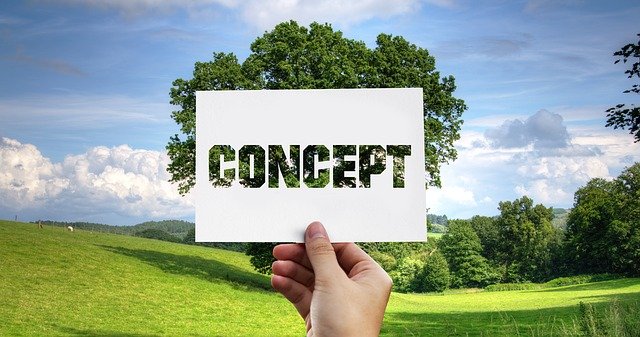 3 Steps for creating your own startup

By Pooja Chauhan in Startup

Have you ever wondered whether there’s a simple strategy for building a successful business?

Well, I believe that there is and I’m going to share it with you, but first I just want to be real about something for a second…
Building a business isn’t a walk in the park. It requires so much from us. It pushes us to our limits, it tests us mentally and physically. It can force us so far outside of our comfort zone, we end up feeling like crazy people.
But, even though it’s hard it’s actually really simple.

Building a startup business is all about doing a few things consistently. Every single successful entrepreneur I know does this… they focus on doing 3 main things on rinse and repeat. This is exactly how we’ve built businesses and the reason it works is because of the simple law of cause and effect.

The law says that for every cause there is an effect, so for every action, there is a reaction, so if you’re consistently taking action to move forward and create success, you will move forward and create success. And will it be easy? No probably not, most of the time, but you will 100% get there.
However, this is the thing that so many of us forget along our journey because we get so distracted by the obstacles and challenges and we stall.

So I want to share with you my startup strategy and this is a strategy that most of the successful people I know follow.

1. Cultivate a successful mindset and a clear vision

Every single successful person I talk to has a very clear vision for where they’re going and what they’re trying to achieve and they’re constantly visualizing it and focusing on it. Do they know absolutely everything about where they’re going, categorically no – they’re not psychics.

But they take the time to figure out where they’re headed, what their mission is, why they’re doing what they’re doing. This is so simple, but I find so many entrepreneurs get so caught up in being an entrepreneur they forget to really think about where they’re going. Ultimately, where focus goes, energy flows, so get focused on what you want. Create a goal board, do visualizations, spend a few minutes a day focusing on what you want to achieve. Get clear.

2. Know who your audience is and get yourself in front of them.

This is obvious, but then again, I told you it was simple. You have to focus on taking action to understand your audience and where they hang out and then put yourself in front of them. Whether that’s through Facebook ads, social media, networking – maybe it’s all of those things. But your audience is out there waiting for you and it’s up to you to put yourself in front of them.

3. Serve your audience and add value.

The people I know that are the most successful focus on doing this. Their main goal is to serve their audience and to go above and beyond to delight them. How can you delight your audience?

Poo has a story to share, a really larger than life story to share, a story which should inspire a generation of girls to achieve more. Hopefully she will share this story sometime soon. She was a national level athlete, hockey player as well as a NCC cadet before she gave it all up to pursue her professional career. She did her MBA in Marketing from PTU and is a big digital enthusiast. She has close to a decade of experience in Customer Interfacing Management roles in Retail and Technology vertical. She has worked with brands like Pepsico, Pernod Ricard and was also one of the founding members of ideaPot. Poo spearheads business strategy, communication, customer engagements and P & L of the organization. Her consultative approach to handle customer engagements is one the main reasons why our Product Engineering Team gives paramount precedence to business goals. She is not risk averse and would go a thousand miles to find the right answers. Her never ending enthusiasm to identify “what is my 100%” drives the entire organization to strive for more.