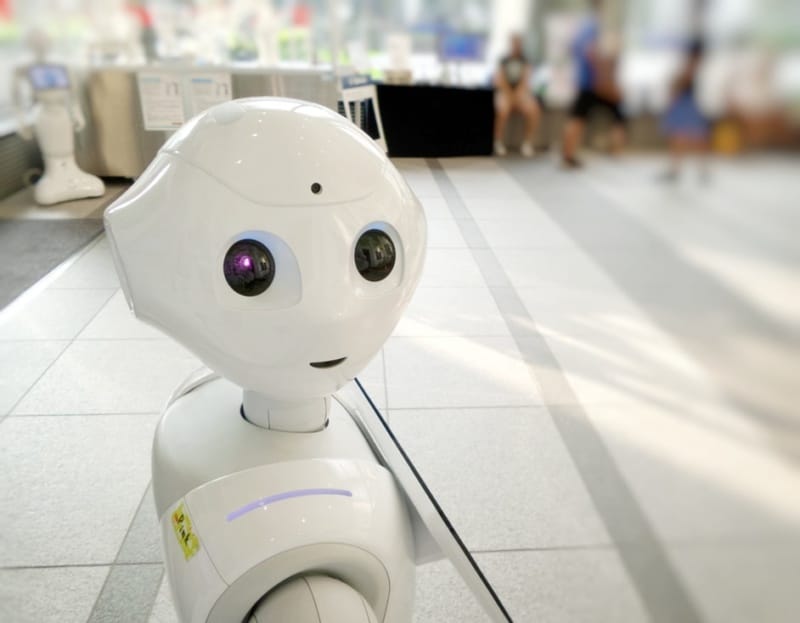 4. Uber merges ride-hailing and food delivery into a single app

5. With U.S. Army research breakthrough Quantum Internet is one step closer to Reality