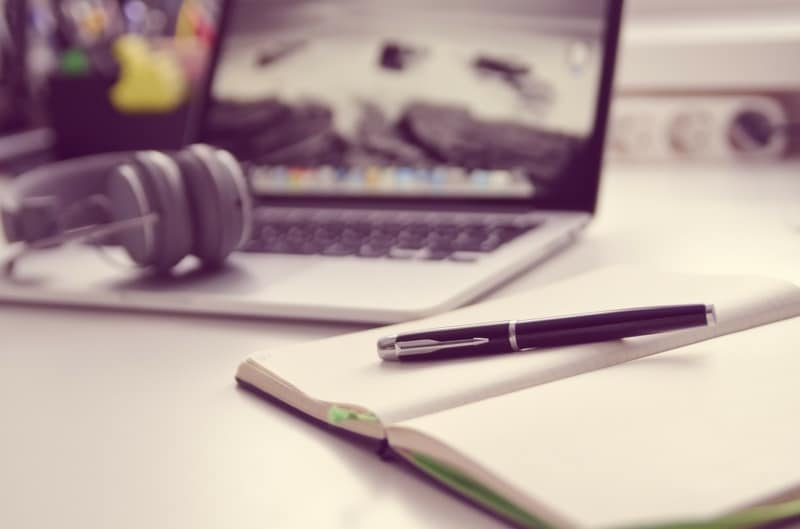 4. An all opensource integrated cloud data platform launched by Cloudera