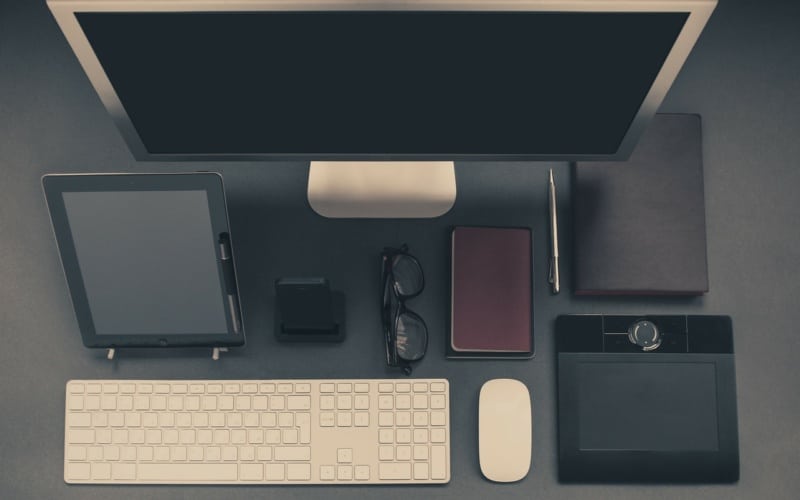 2. The ‘Tunabot’ is the first Robotic Fish to keep pace with a Tuna

6. Breakthrough in Quantum Computing with a new Detection Tool that Uncovers “Noise” that can kill Qubits