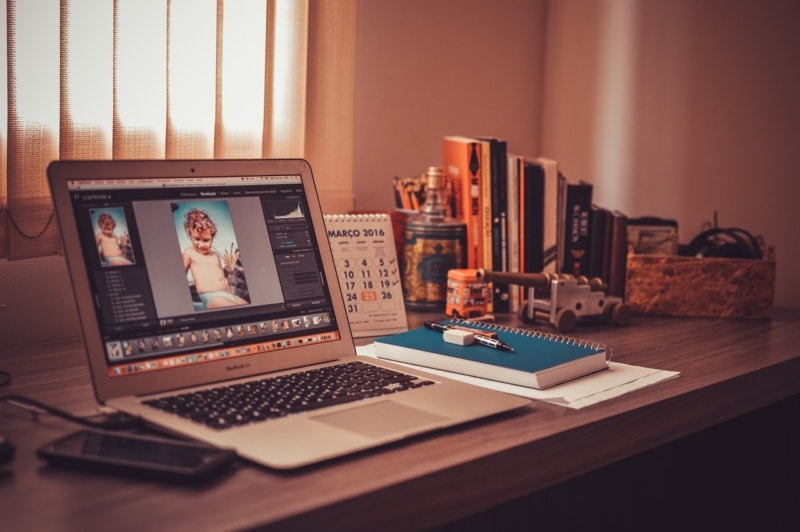 3. iOS 13 pushes the envelope across the board

4. Huawei’s flagship Mate 30 Pro has impressive specs but no Google

5. WANdisco LiveAnalytics enables data to be analyzed as it moves to the cloud.