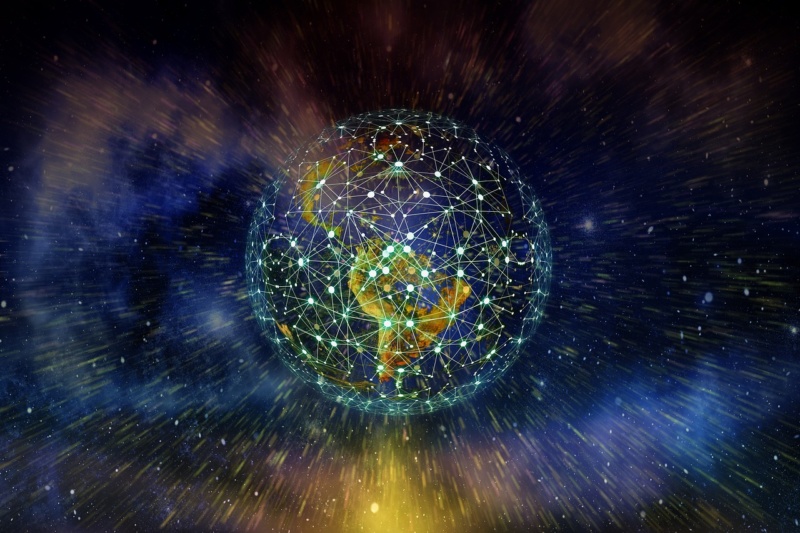 1. 3D printers on the final frontier: Made In Space is building satellites that build themselves

2. The new networks of the cloud era: smart, programmable and app-centric