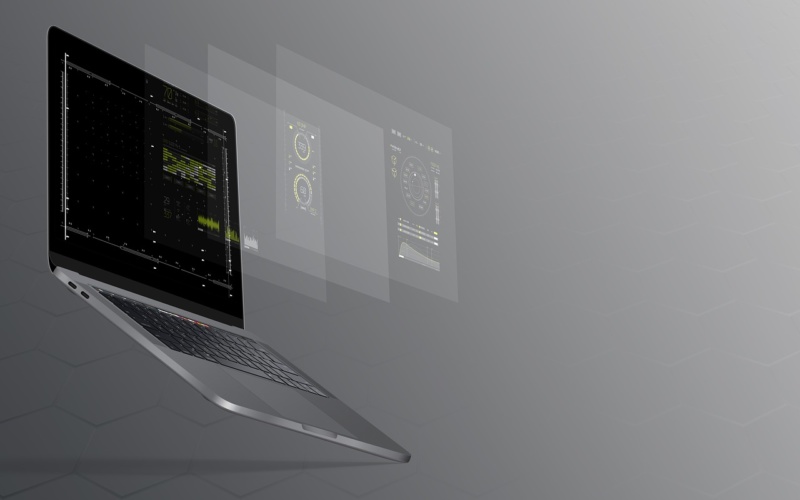 2. Via is launching an on-demand public transit network in the city of Cupertino

3. Amazon introduces a Kindle for kids

4. Get guaranteed rent for your home from new startup Doorstead

7. Walmart puts shrimp exports from India on the blockchain for food safety