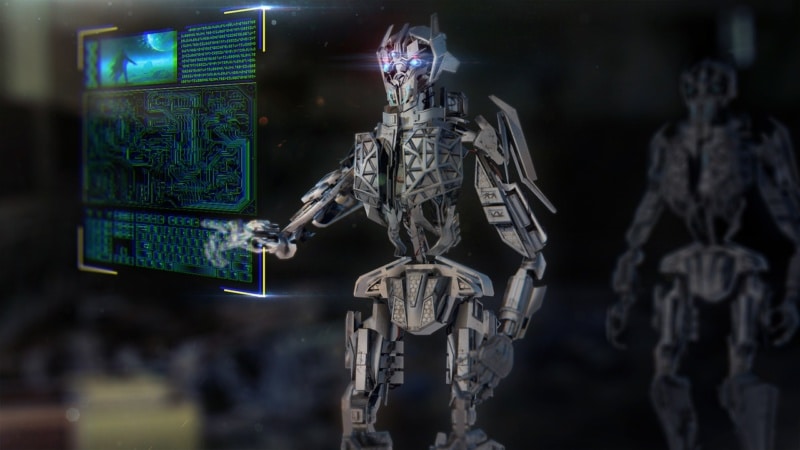 1. The winner of the Startup Battlefield at Disrupt SF 2019 is – Render

2. AN IOS DEVELOPER BUILT AN ALTERNATIVE APP STORE FOR THE IPHONE

6. This Flat Structure Can Morph Into the Shape of a Human Face