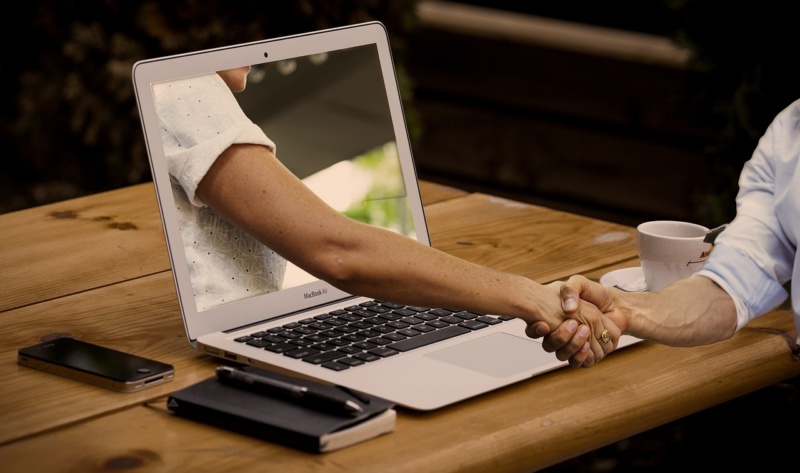 1. Amazon is rolling out a news aggregation app for Fire TV and tablets

7. Adobe brings its Magento e-commerce platform to AWS and Azure