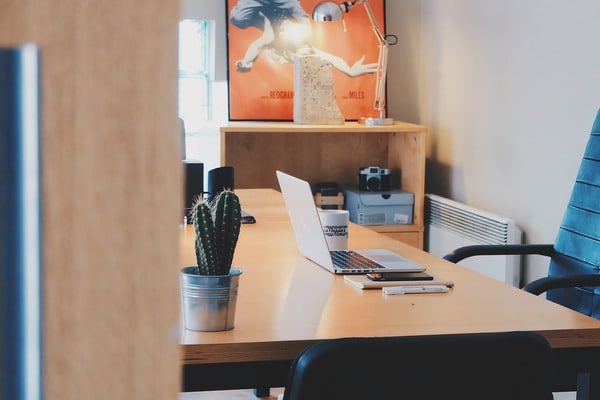 1. Through partnerships and a new software toolkit, Nvidia looks to surf the 5G wave

2. Moon browser extension will let you pay with bitcoin on Amazon

3. Rocket Lab aims to deliver small satellites to the Moon and beyond