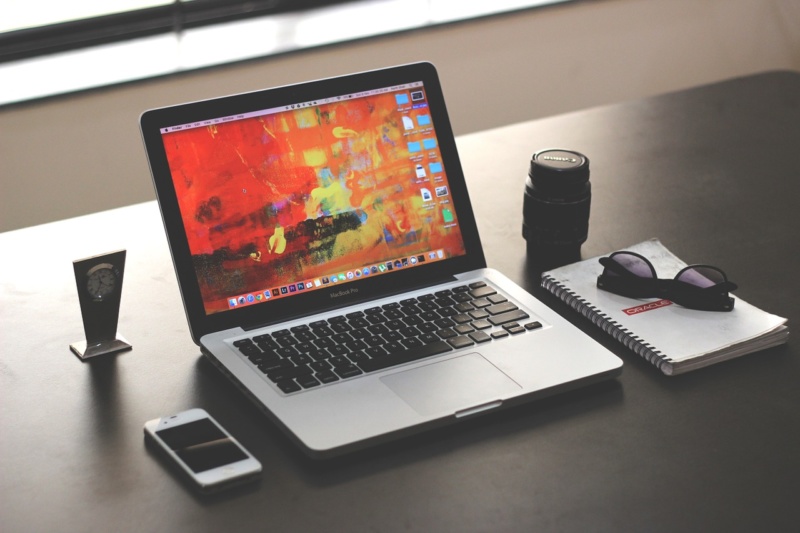 1. Swarm gets the green light from FCC for its 150-satellite constellation

5. Sentons launches SurfaceWave, a processor and tech to create software-defined surfaces that supercharge touch and gesture