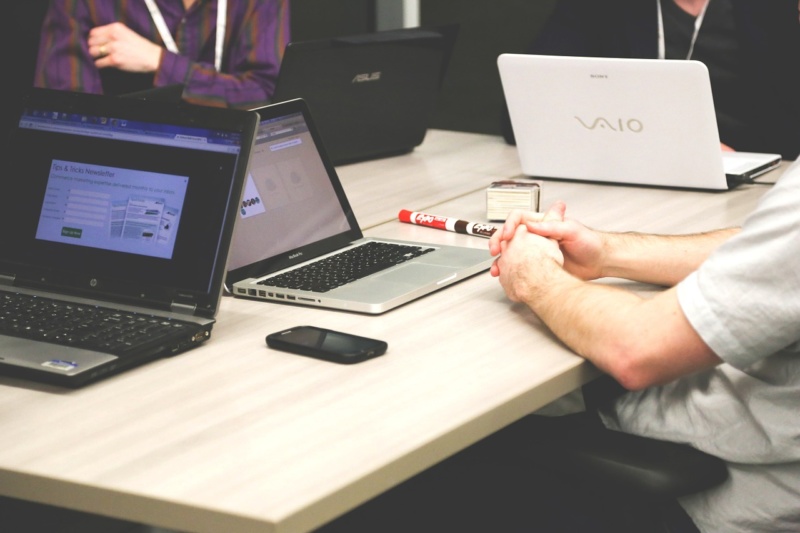 4. Integrating Borophene and Graphene Into 2D Heterostructures for Future Electronics

6. Major automakers to pilot vehicle identification blockchain in the US

7. Nvidia’s GeForce Now is starting to roll out on Android