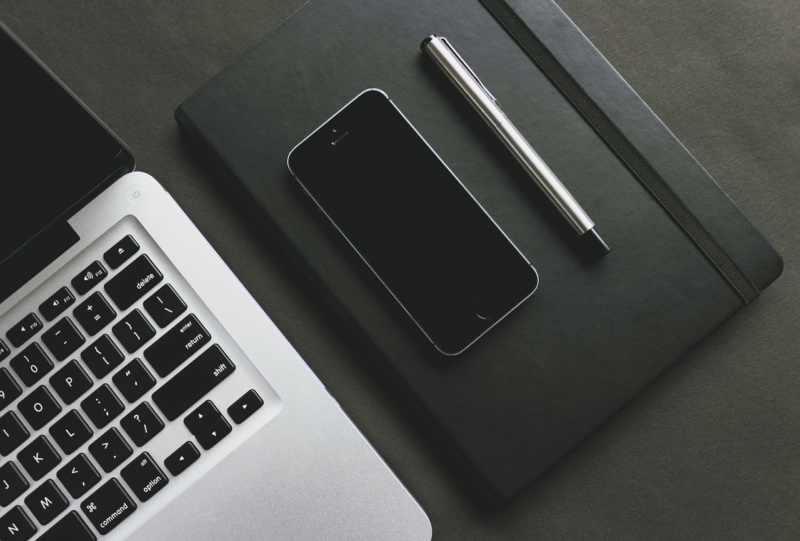 4. Missed Messages is a powerful romance, a horror game about communicating