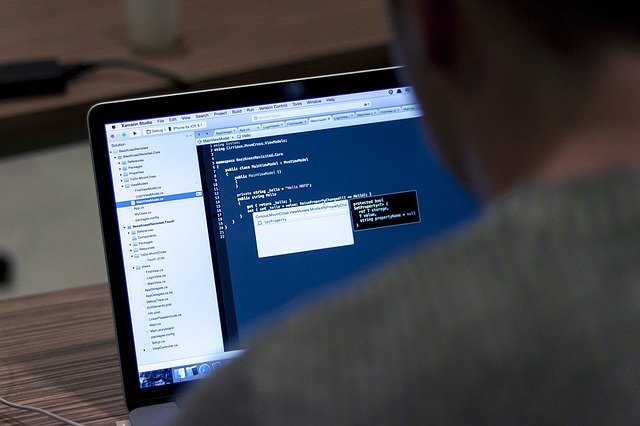 4. AWS’ new DeepRacer Evo is an AI-powered model car with a serious mission

7. Samsung’s PlayGalaxy Link is another way to beam PC games to your Galaxy phone