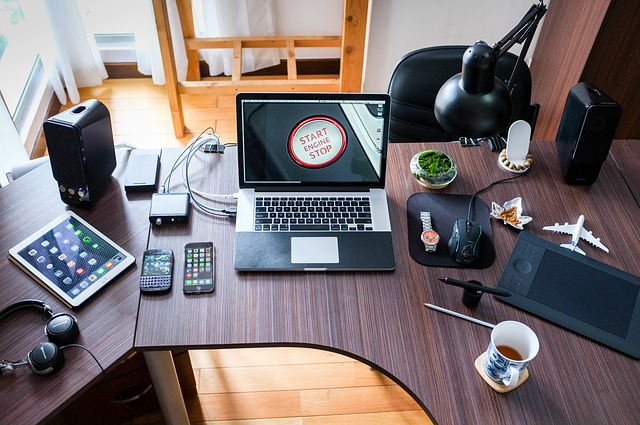 2. AWS expands its IoT services, brings Alexa to devices with only 1MB of RAM

3. Devialet partners with Huawei for the new speaker