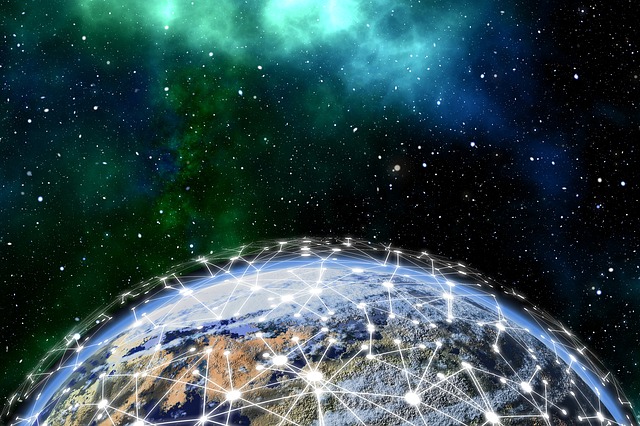 Google Cloud today announced the launch of a new bare metal service, dubbed the Bare Metal Solution. We aren’t talking about bare metal servers offered directly by Google Cloud here, though. Instead, we’re talking about a solution that enterprises can use to run their specialized workloads on certified hardware that’s co-located in the Google Cloud data centers and directly connect them to Google Cloud’s suite of other services. The main workload that makes sense for this kind of setup is databases, Google notes, and specifically Oracle Database.

Bare Metal Solution is, as the name implies, a fully integrated and fully managed solution for setting up this kind of infrastructure. It involves a completely managed hardware infrastructure that includes servers and the rest of the data center facilities like power and cooling; support contracts with Google Cloud and billing are handled through Google’s systems, as well as an SLA. The software that’s deployed on those machines is managed by the customer — not Google.

4. Anyone can now create maps and stories on Google Earth