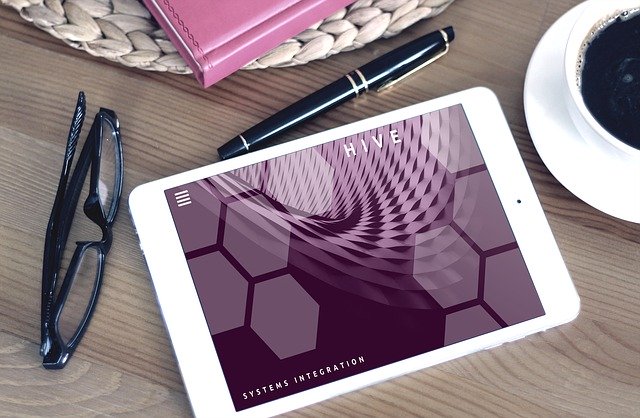 5. The Cerebras CS-1 computes deep learning AI problems by being bigger than any other chip

7. Luna is a new kind of space company helping biotech find its footing in microgravity

8. The iRobot Roomba s9+ and Braava m6 are the robots you should trust to clean your house well