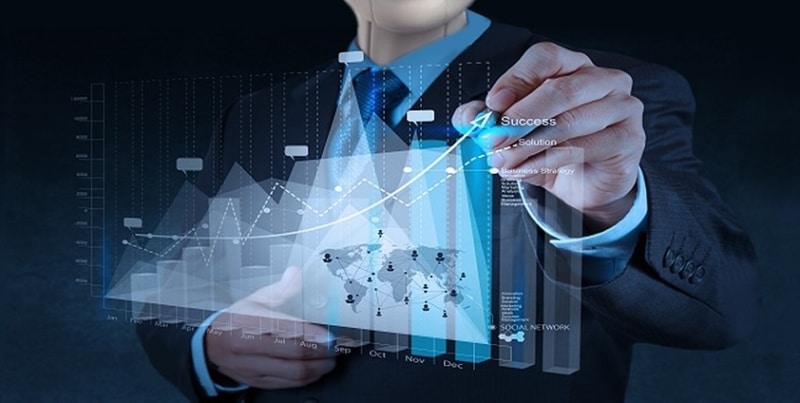 1. Backed by Will Smith and FabFitFun, OurPlace brings cookware and dinnerware direct to consumers