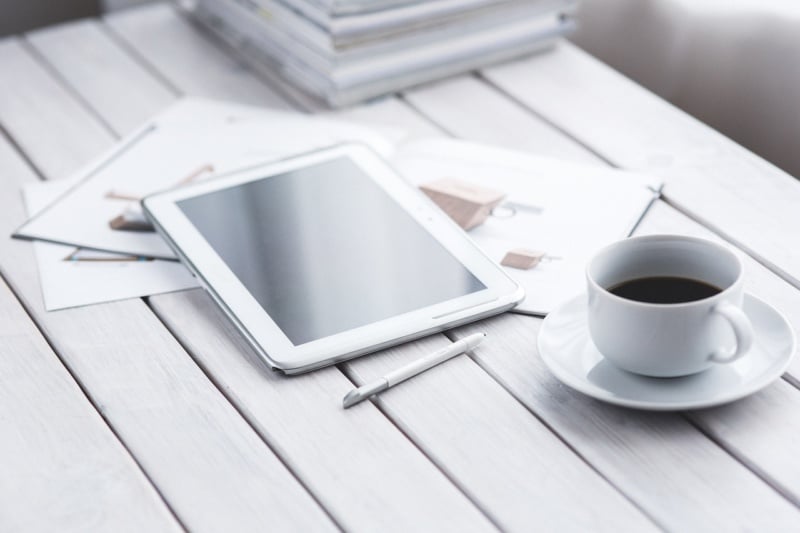 1. VoltServer adds a data layer to electricity distribution in a move that could help smart grid rollout

2. The social network for motherhood Peanut raises $5M, expands to include women trying to conceive

5. Microsoft announces its xCloud streaming service and a truckload of new games are coming in 2020

8. Yodel.io is a digital receptionist for SMBs taking calls

10. The Garage is a new blockchain-focused incubator based in Paris

11. Motorola throws back to the future with a foldable Razr reboot