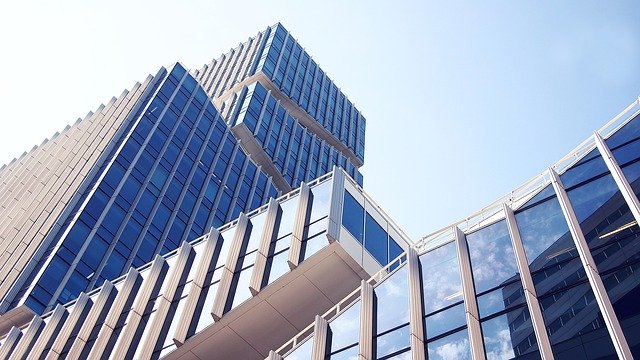 3. Poco X2 Will Probably Be The Cheapest Phone With A 120Hz Display In India