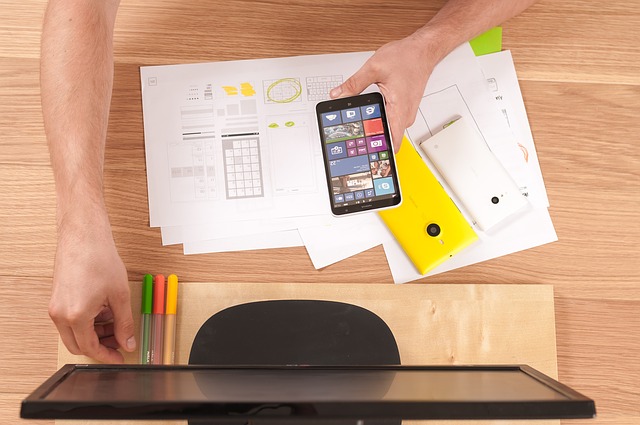 1. Microsoft offers a closer look at the next Xbox