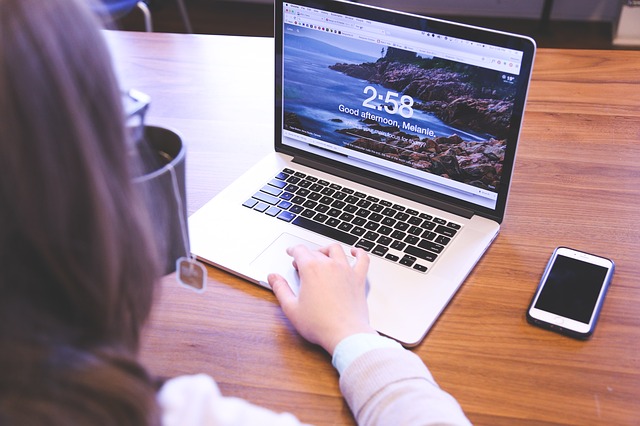 3. Defi aims to bridge the gap between blockchains and financial services

6. A group of ex-NSA and Amazon engineers are building a ‘GitHub for data’