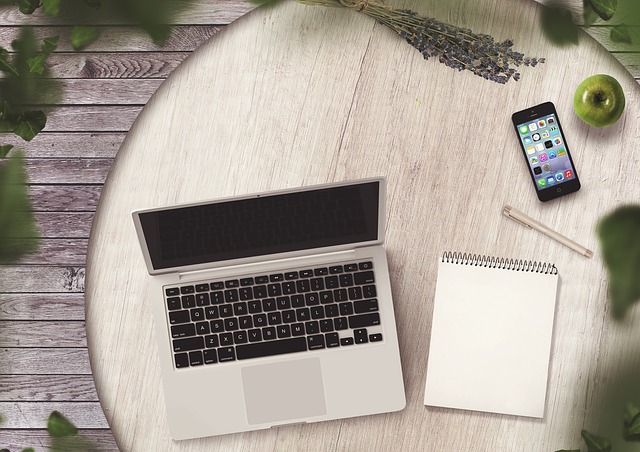 5. Instagram Is Experimenting With IGTV Monetization, Which Isn’t Already A Thing For Some Reason