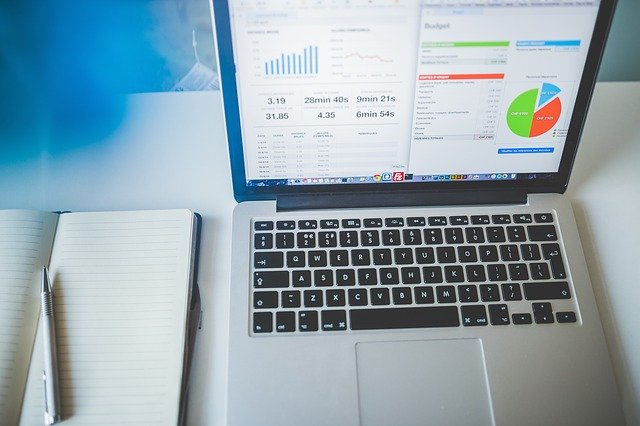 3. Indian ride-hailing firm Ola to launch in London on February 10