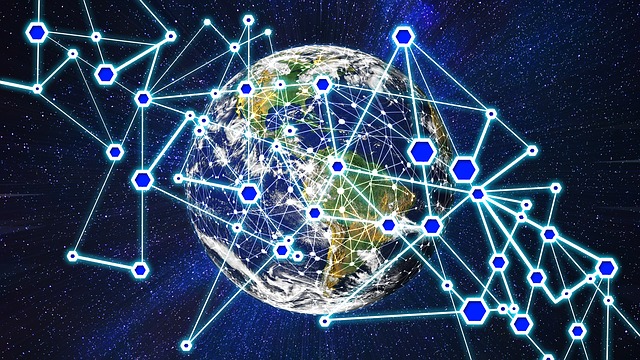 1. Google’s Meena Chatbot Is The Best In The World, Claims Google

2. Apple Maps Gets A Major Bolster To Compete With Google Maps

4. This Company Has Exposed Passwords Of Thousands Of Instagram Users

5. How Dubsmash revived itself as #2 to TikTok