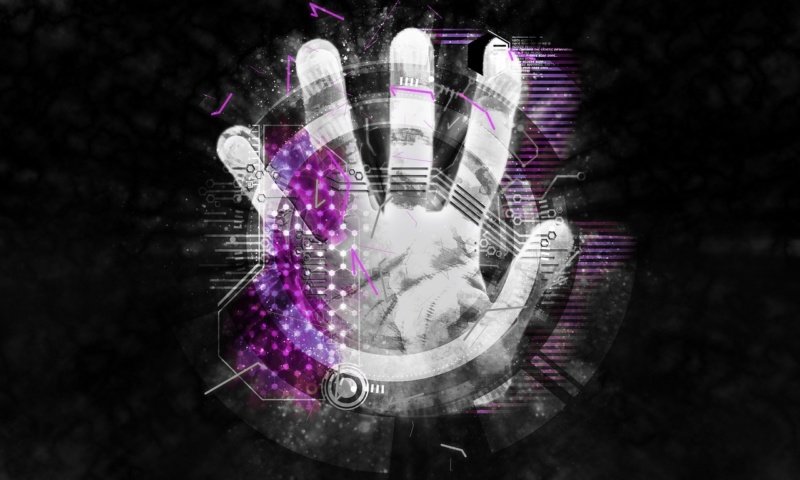 2. Uber obtains approval from Egypt to proceed with Careem acquisition

3. Grab and Singtel team up to apply for a digital full bank license in Singapore

5. While other tech giants fund housing initiatives, Amazon is opening a homeless shelter — inside its HQ

7. Google Pixel 4a renders include a headphone jack and hole-punch display