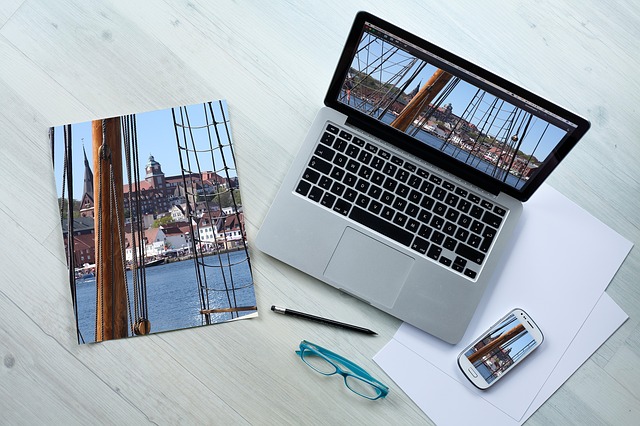 3. Microsoft wants everyone to follow its lead with its new Mobile Design

NearlyNearly a decade ago, Microsoft launched its Windows Phone platform with the promise that its software would free users from their phones. The first big ad campaign showed people engrossed in their devices at clubs, restrooms, and even on a roller coaster, while frustrated bystanders asked, over and over: “Really?”

Windows Phone would answer those frustrations, said Microsoft. It was “designed to get you in and out, and back to life” with the help of the company’s striking tile-based Metro user interface. Microsoft envisioned a world in which apps would talk to each other seamlessly and content flowed freely. Despite some great design principles, Windows Phone didn’t work out, but Microsoft never gave up on the idea of improving mobile productivity.

Today, Microsoft is reviving some of these ambitions by bringing what it calls its Fluent Design system to its mobile Office apps, a simplified set of principles designed, just like Windows Phone, to speed things up on the go. It’s even letting third-party app developers embrace these design elements with toolkits to prettify their own apps. This will have the benefit of making Microsoft’s mobile apps feel more consistent, but the end goal is the same as Windows Phone was: to get users in and out of their apps quicker and back to life again.