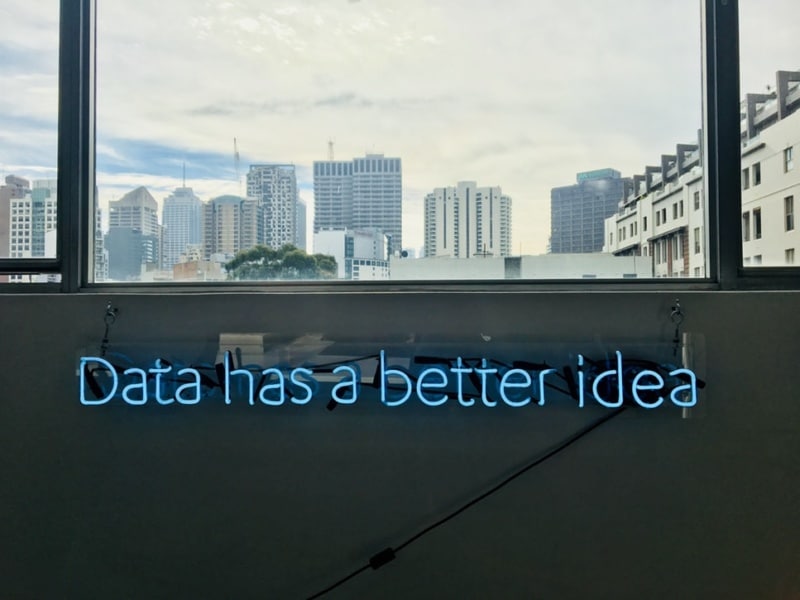 4. As Ethereum reinvents itself, large enterprises start to get on board