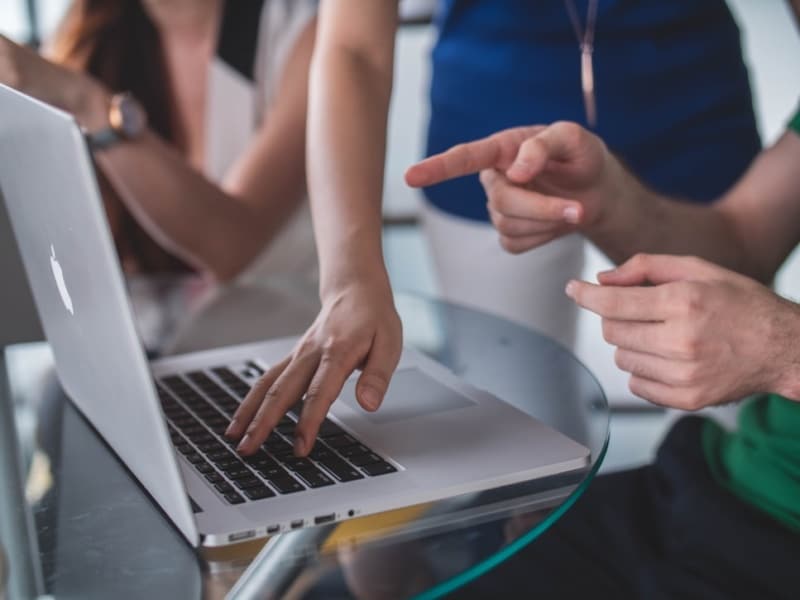 2. IBM is moving OpenPower Foundation to The Linux Foundation

8. Apple Card launches today for all US customers, adds 3% cash back for Uber and Uber Eats

9. YC-backed Stoic is a journaling app with a focus on understanding your feelings

10. The American AI Initiative: A good first step, of many