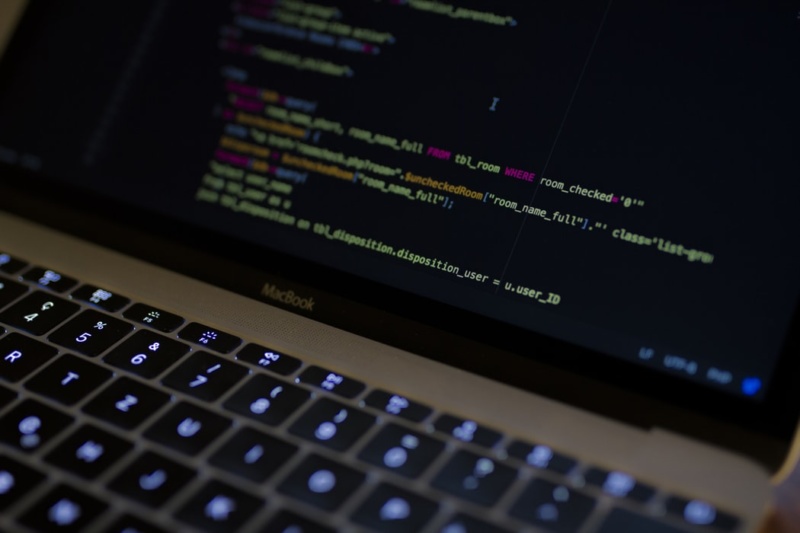 1.BMW’s Increasing Investment in AI – Insights from an Interview with Sam Huang of BMW iVentures

2. Small towns in India are powering the global race for artificial intelligence

6. The Energy Revolution Happening At The End Of The World

7. The World’s Largest Electric Ferry Has Completed Its Maiden Voyage