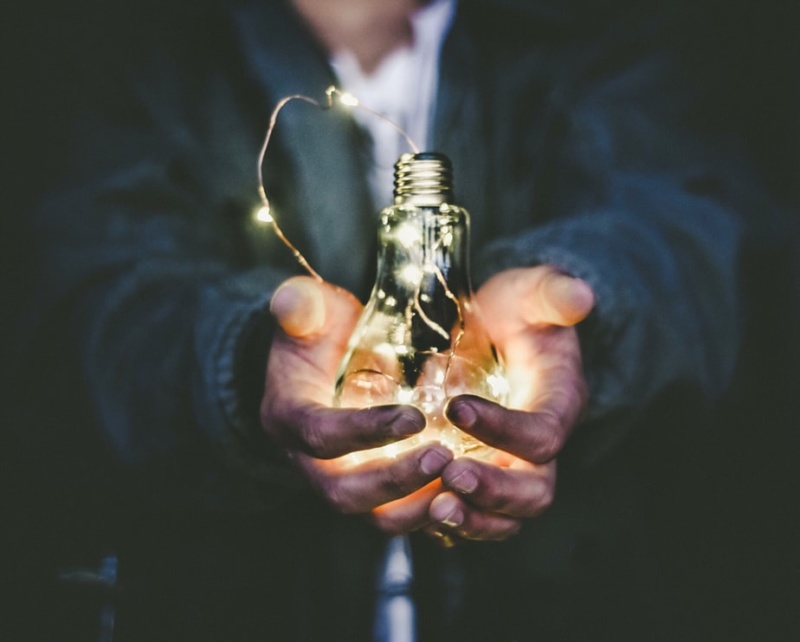 1. Bosch is working on glasses-free 3D displays for in-car use

5. How the first CIO of MHRD is working to make innovation the ‘epicentre of India’s education system’