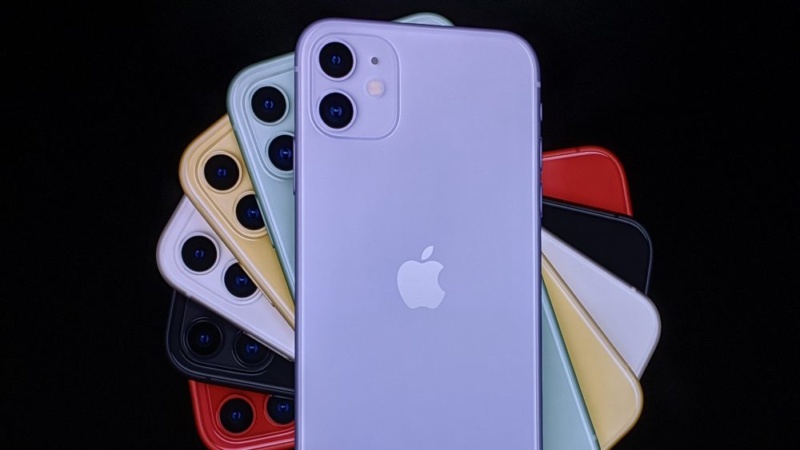 Coverage of the latest news from Apple headquarters.

For the first time, Apple is simultaneously streaming the event on YouTube as well as its own site. Could this mean the times are now changing? We’ll have to see.

We have updates on Apple Arcade, a new entry-level iPad, a new Series 5 Watch and of course the  iPhone 11. But the biggest deal was the iPhone 11 Pro and its larger avatar, the Pro Max. The New flagship models come with three cameras and improved computational photography. Also, the MacOS Catalina is launching in October.

iPhone 11 was launched with a dual-camera configuration and a new design in six colors. It features Dolby Atmos audio, Wi-Fi 6, an ultra wide camera lens with enhanced camera features. You’ll be able to take landscape selfies and videos and slo-mo video — Apple referred to these as “slofies”. It’s powered by a new A13 Bionic processor (with a faster graphics processor).

The iPhone 11 Pro and the Pro Max have “Super Retina XDR” OLED displays that are based on the Pro XDR Display. It has a tri-camera setup, a new matte finish, and it too uses the A13 Bionic. Apple claims longer battery life despite all that.

Apple Arcade and Apple TV Plus

Apple took the opportunity to introduce us to some new games for its upcoming game subscription service, coming later this month. It will cost you about  $4.99 per month per family, with a one-month free trial.

When Apple Arcade was being introduced, these are the demo games we saw:

Apple TV Plus launches on 1st November in over 100 countries, for a subscription price of another $4.99 per month per family.

Apple is replacing its 6th Gen. iPad with a new 10.2-inch 7th Gen iPad, with a new optimized iPad OS. It’s has improved brightness, a better viewing angle, an A10 Fusion chip, a Smart Connector and now offers a new smart keyboard cover. So you can enjoy all the new games and content! For the same price as before, $329.

The new Series 5 Watch features a new ‘always-on’ display that can drop to as low as 1Hz refresh to save power, as well as a compass and optimized faces. And it has trendy new bands and faces! Apple also announced three new health studies: hearing, heart and movement and menstrual-cycle tracking.