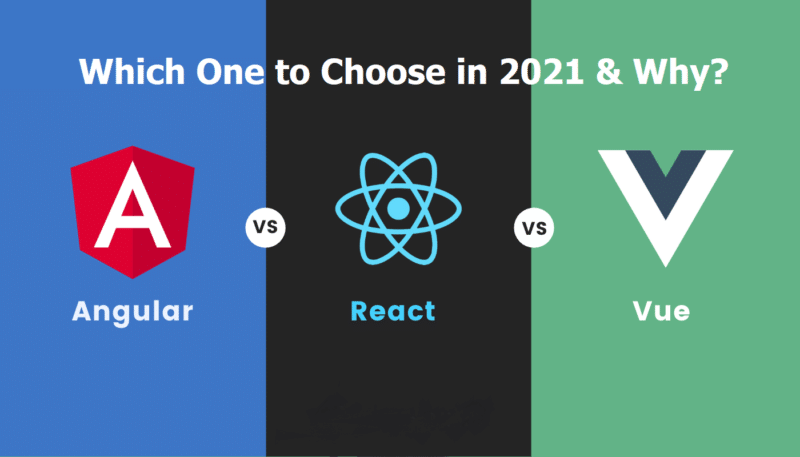 First, let’s talk about the year 2020. In 2020 mainly three technologies dominated the world of front-end development these were – Angular, React, and Vue, in real even after being the ‘dominating’ technology of 2020 not everyone knows about Vue because it is on the rise thanks to its growing share market and more and more downloads.

But worry not we’ve talked about Vue in this blog sufficiently so that you know enough to be able brag about it in your circle.

Now with so many options in today’s time, technologies being compared to each other is quite normal as which one is best? which one is optimized and faster? so on and so forth, because just like other professionals of other industries developers from the computer realm want a technology that is efficient and wouldn’t waste their precious time in learning and developing.

Before we begin you must know that Angular, React and Vue are being used for front-end applications by big names and they are not 100 percent identical which is why there is a comparison in the first place. 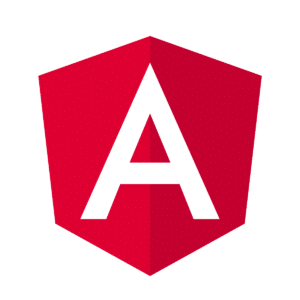 Angular is an open-source JavaScript framework developed by Google in 2010, it is the oldest in the market right now out of the three. A fun fact, surprisingly or maybe not so much but Google itself does not use it OWN technology in their flagship products such as YouTube and Search.

But it is mostly used in enterprise projects, and it powers over 97,000 websites according to BuiltWith.

During Angular’s launch, several amendments and additions were done in it due to the changing trends in the market. But when we look at the timeline till now there are plenty of modifications made to it.

The latest version that is doing rounds in the market is version 11 which packs a lot as compared to its older versions such as Webpack 5 Support, Faster builds, Angular ESLint Updates etc. 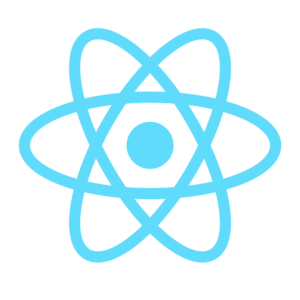 React is a JavaScript library developed and maintained by Facebook, launched in 2013. Accordi1ng to BuiltWith data, React powers over 2 million websites almost double of what Angular powers.

React is popular for its efficient and dynamic nature apart from being backward compatible, seamlessly integrates etc. Because of React’s popularity, finding input components and ready-to-use elements is just a Google or GitHub search away.

Since November 2019, React is growing relentlessly and (not to sound biased but) whooping Angular like anything, so much that Angular even after all its efforts is not able to catch up with it.

Because React is so easy to code, provided you have got your fundamentals clear, and efficient, many organizations use it as their primary tool for front-end development. 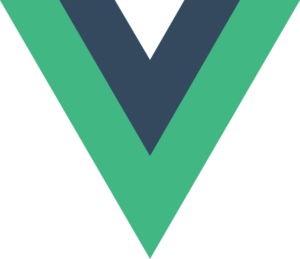 Vue is the youngest of the lot and quickly catching up with its bi brothers. It is developed and maintained by Evan You, an ex-Google developer. It is an open-source front-end JavaScript framework building UI (user interface) and single-page applications.

Evan’s idea after working for Google using Angular that he’d extract the good bits from Angular and construct a lightweight destroyer ship and that’s how Vue came into light.

Now Vue calls itself a progressive framework and other’s monolithic (big mouth), because the developers can extend its functionality with official as well as third-party packages making it incrementally adoptable.

Its core library is primarily focused on view layer which means that you’ll be working on the view-model layer so that the application data is processed in a way that allows the framework to render an up-to-date view.

For some of you out there who like’s numbers, Vue powers some 1million websites as per BuiltWith data.

After all the lullaby lyrics above its time for the major question that we call care about, who’s going to be the dominator in 2021. After looking at all the data, trends, researches, interviews hands down ReactJS is going to be the dominating big brother, Angular comes in at second as it has got its roots in the ground whereas Vue is still growing.

But at the end of the day it depends on the developer and the project that you are working, its requirements etc. Choice can differ from developer to developer or project to project.