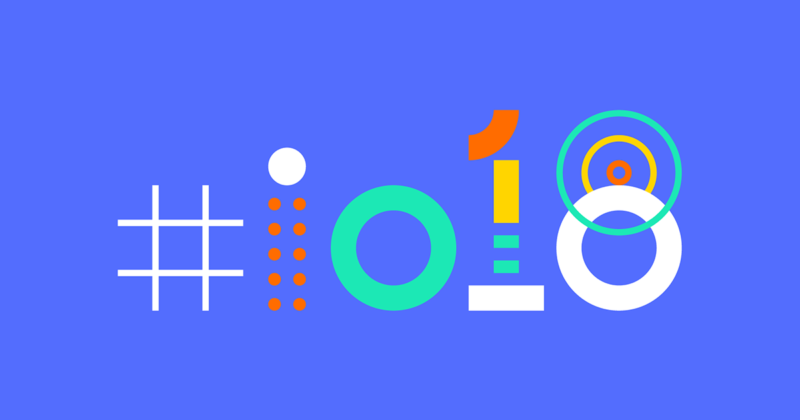 Like Every year, this year also Google I/O kicked of in style and there was plenty of surprises in the store. And its worth following even if you are not an Android fan. The things Google unveiled today has taken the future of smartphones and wearable to a complete new level. So let’s have a quick glance on what was on the table that Google has to offer to his users this time around.

Over 7000 people attended Google I/O live this year and thousands watched the live streaming around the world. Before starting with I/O, Pichai addressed the Cheese placement issue in Google Hamburger emoji. It is now fixed and now we have cheese placed over the burger patty. Also the Beer emoji has been fixed. 🙂

And it was Google AI on the top of the list

Following are the keynotes from the Google AI discussion –

Gmail is next, which is being improved using AI – 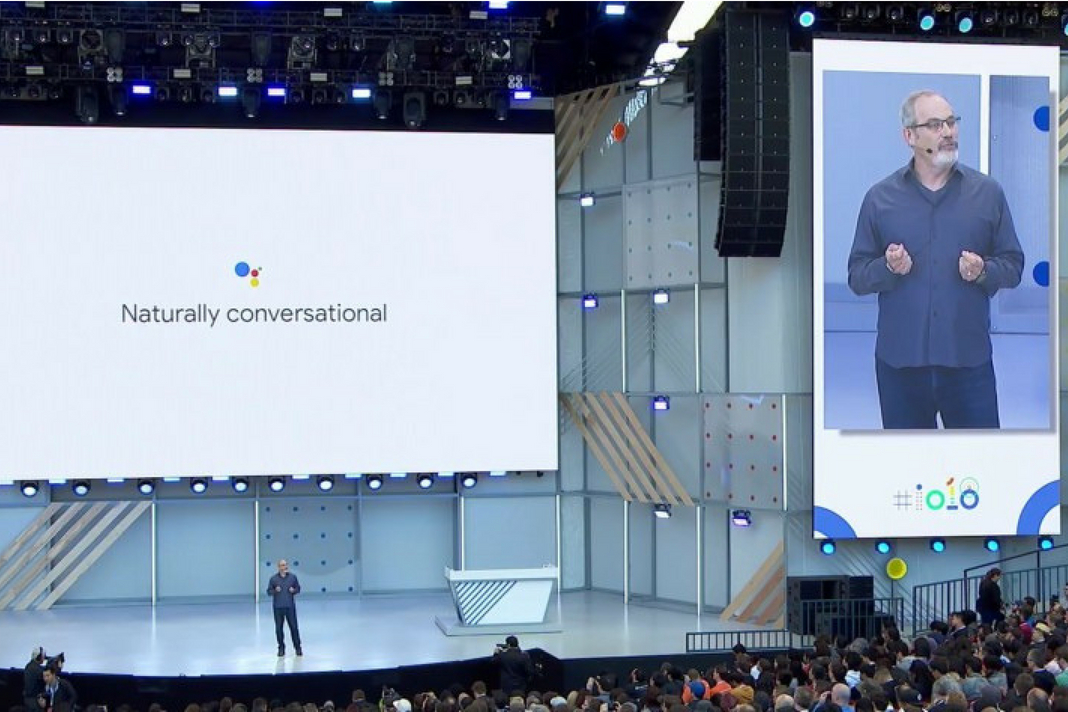 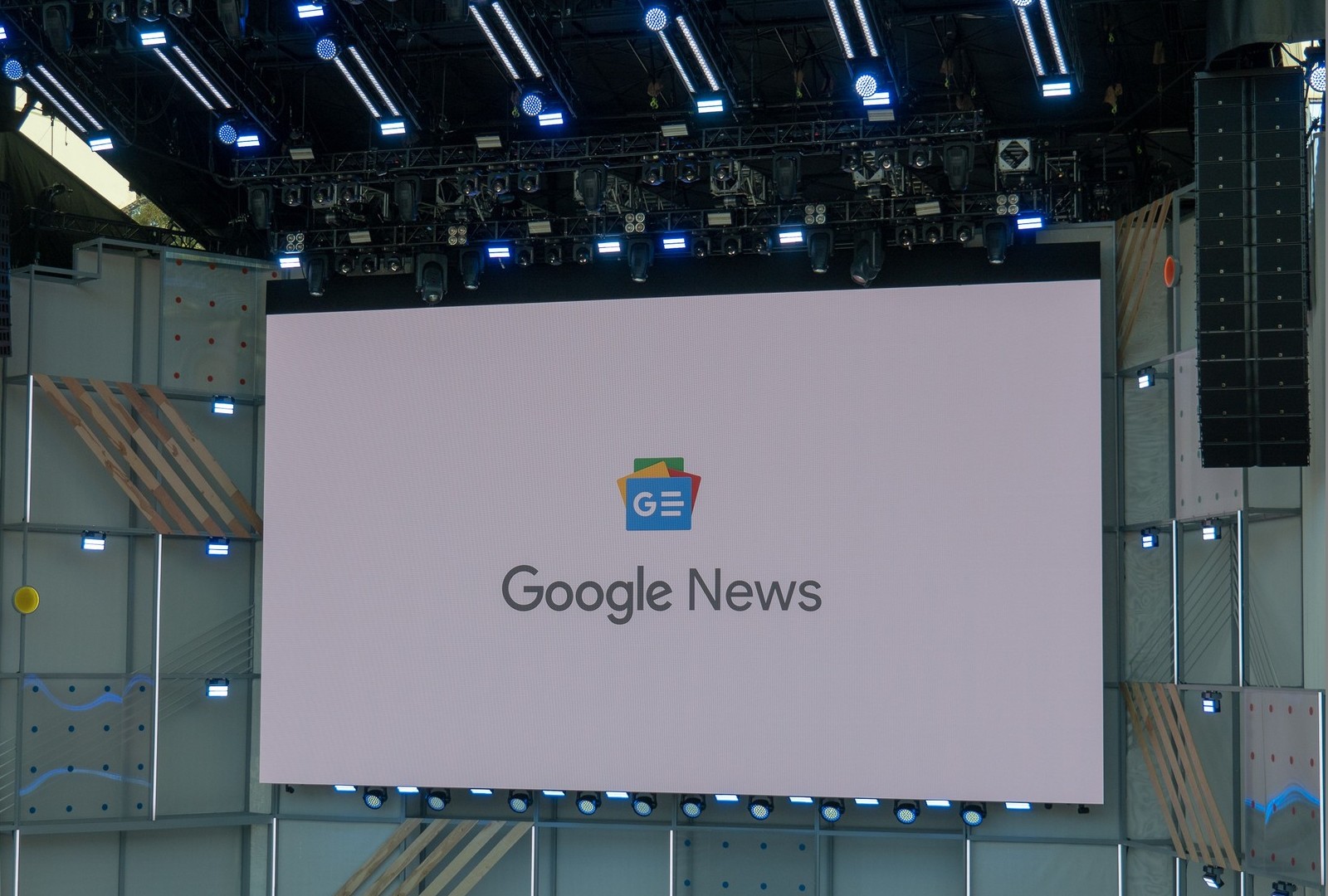 A new app with material design and simplest of UI, launching in 127 countries on both Android and iOS

Android, the most popular operating system in the world. Here are the key points – 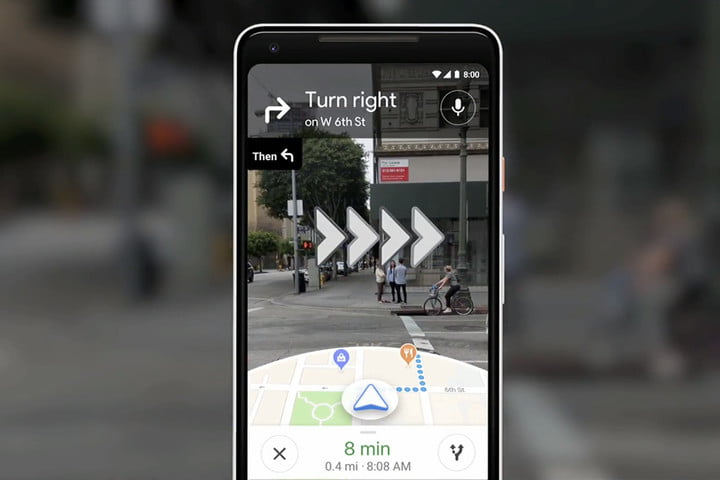 Next was Google Map and they have done some serious up-gradation in this.

The era of Virtual Reality is here and Google is making it true.

Now it’s was the turn of Self driving cars

And that’s was all for this year. It’s all about AI and ML in this year Google I/O. No mention of Wear OS or IOT as many fans were expecting.